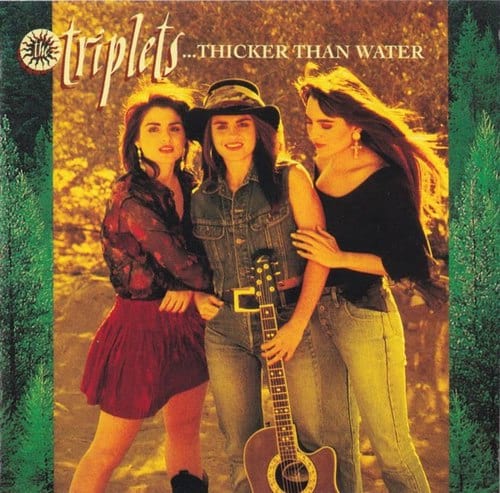 They scored a hit single on the U.S. Billboard Hot 100 chart in 1991 with “You Don’t Have to Go Home Tonight” as well as on the Adult Contemporary Chart with “Sunrise”. They released a VHS tape in 1991 as well. Subsequent hits followed on the Billboard Latin charts. On September 9, 2015 the band announced they were reuniting and releasing a new CD entitled “Independence Road.” The album will be released in August 2016 with Sylvia and Vicky performing and Diana writing songs. – WIkipedia

@AltScalesOfJust @dreamwithfaith Yes, super uncool - I heard a lot from others that Spotify rotates into@othermsic unless you are a subscriber. Im@promoting Pandora now - Its is much more user friendlly- Thank you my friend❤️❤️❤️