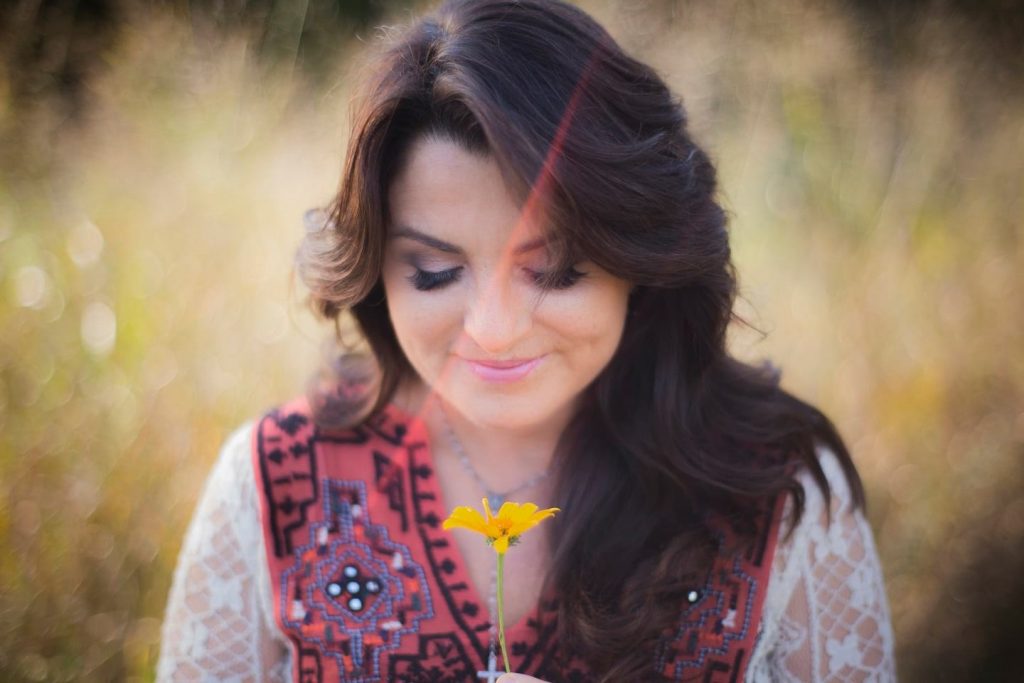 Singing… didn’t we sing before we talked? It was much easier, though I only knew the melodies and never really focused on the words. These melodies were the wafting waves that made me feel all kinds of different emotions. Mostly good, and some melancholy…

What I remember is that Dad would start to sing and we would chime in. I really wish he knew a whole song, but at the time it didn’t seem to matter. He had beautifully warm voice, and his face would light up with happiness as he sang. I remember we lived on the farm and Tuch might have been seven, so that would make us five. We somehow figured out how to built a stage in the front yard of the Pink house. As long as we were standing higher than the rest of the yard, it felt like a stage. Once you were standing on the next level up, everything was magical and amplified. You could feel the sun and wind just moving through you like it approved of everything you did. I remember it was a bit of a problem when Tuch was part of the group because she was taller and older.

When we would travel to Mexico for the winter, we would be stuck in a camper for miles and miles. We could either sleep, read or sing. So, we started to learn some popular songs and somehow it sounded really good. It felt good too, our family was in harmony. It was a good feeling, especially since dad would only sing when he was feeling good (and not in a bout of drinking).

Maybe that’s what did it for me.

View all posts by The Triplets →