The Triplets, Vicky, Sylvia and Diana have been writing and performing music together since, well… the beginning!
Born together (well that might be it!) to Pedro, their dad of humble Mexican roots from Guanajuato, and Jane, an American aristocrat from Chicago, they were brought up with both rich cultures from which they draw creative energy in their songwriting. Their early inspiration came from the Eagles, the Beatles, Heart, Joni Mitchell, Crosby, Stills and Nash and Latin artist such Los Panchos and Mocedades…were some of their initial musical draw to the power harmonies they eventually develop as artists.

The Triplet’s accolated, to name a few, are nomination from The Grammy and
American Music Award in both English and Spanish (Album: Blood is Thicker Than
Water, La Fuerza del Parentesco) and awarded best vocal group from Lo Nuestro, the
Latin American equivalent to the Grammys for “Algo Mas Que Amor.”

After a lot of hard work and persistence, The Triplets emerged on the major music
scene after moving to New York City from Mexico and winning the MTV Basement
Contest in 1986 for their original song “Boys.” This was the start of a history many hit
singles such as “You Don’t Have to Go Home Tonight, The Sunrise and Algo Mas Que
Amor.  The Triplets major label contracts include Elektra Records, PolyGram and Capitol EMI Records.

After taking a long break from popular music industry, they return to music and
songwriting with powerful vocal harmonies and inspired lyrics with original recording
releases:
Independence Road, 2019
“Christmas Time Is Here EP” 2019
“Love The Only Gold” 2020
“Got to Believe” 2020
“Because” a tribute to the Beatles in support of environmental awareness. 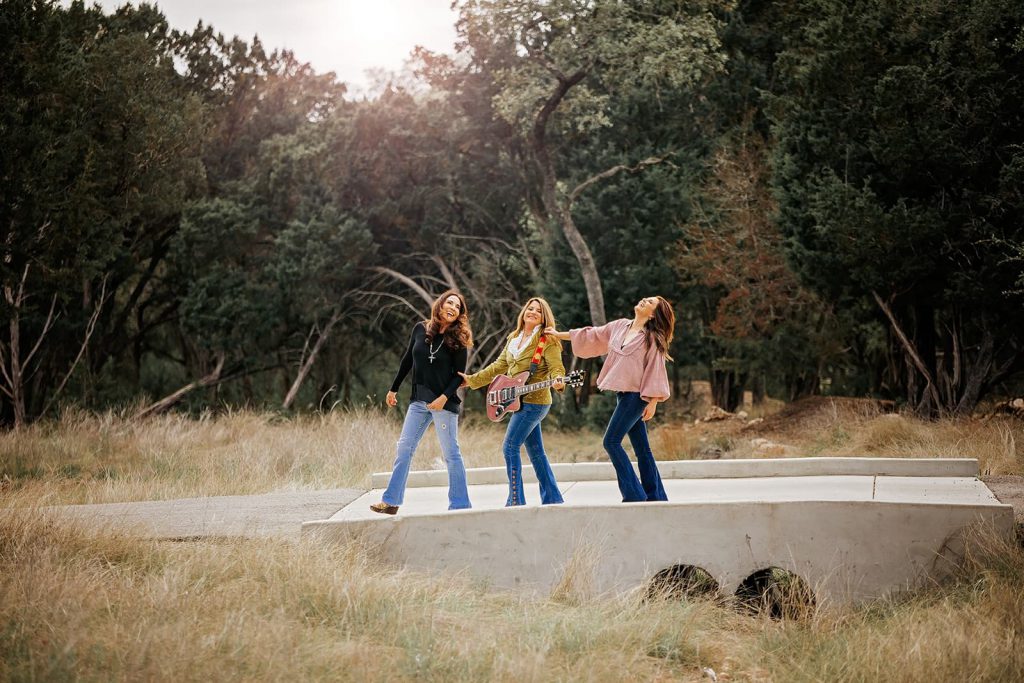